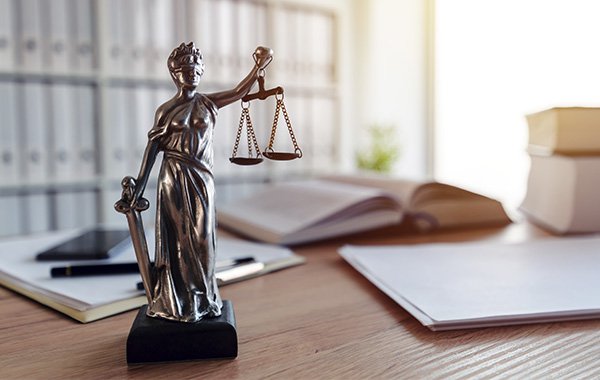 Mr. Luffy was born and raised in Pennsylvania. He attended Duquesne University earning a B.S.M.E. in 1975 and earning a Masters of Education Administration at East Texas State University (now known as Texas A&M University at Commerce) in 1984. He graduated from Texas Wesleyan University School of Law (now known as Texas A&M University School of Law) with a J.D. in 1995. He is admitted to practice law in the State of Texas since 1996 and admitted to practice before the U.S. District Court for the Northern District of Texas.